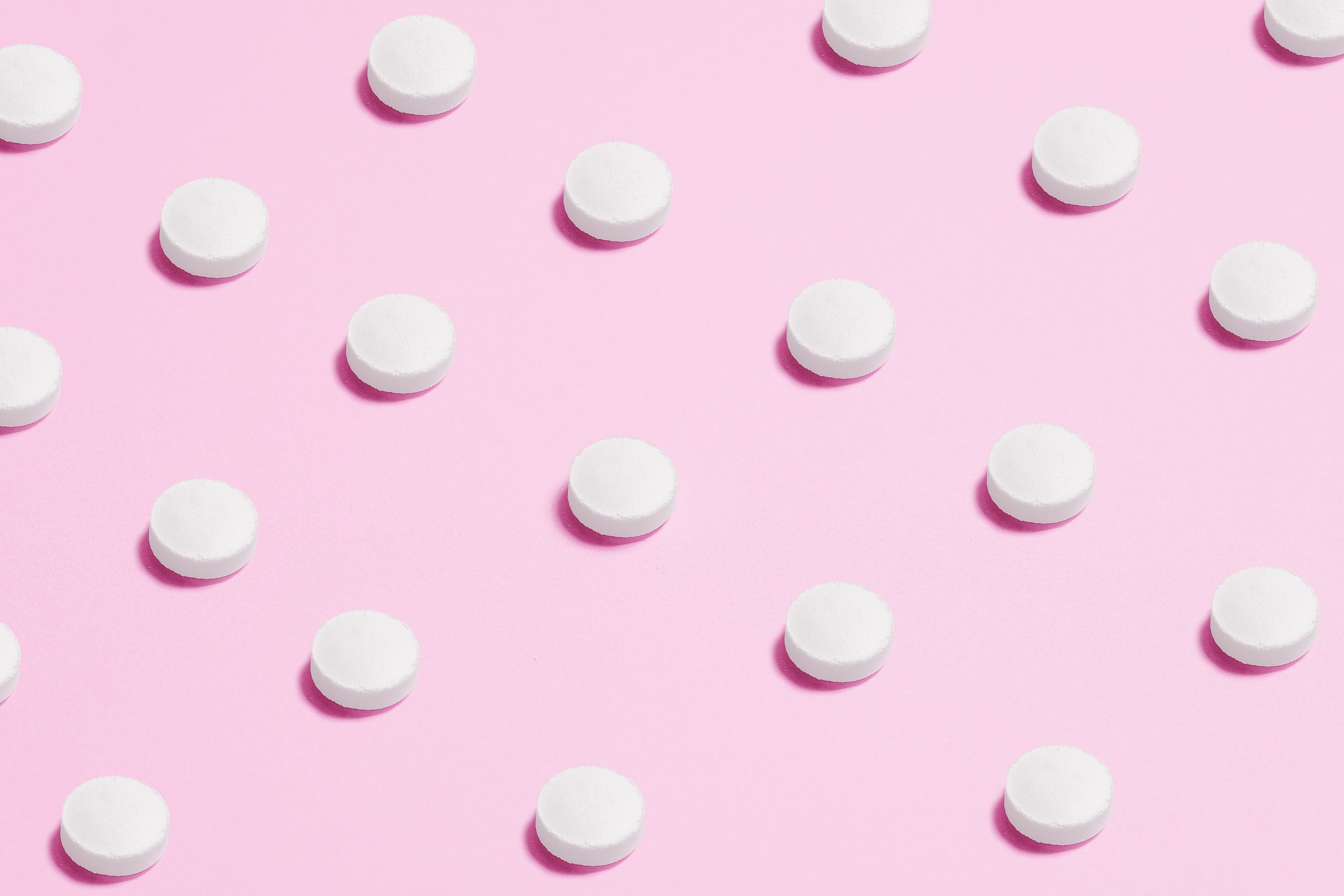 By Kevin SenderDecember 16, 2020News
No Comments

United States headquartered company, Jubilant Cadista Pharmaceuticals, has issued a recall for almost 4500 bottles of clomipramine Hydrochloride capsules, an antidepressant used to treat a number of conditions including obsessive compulsive disorder, and others in the US marketplace.

Anafranil (clomipramine hydrochloride) is a tricyclic antidepressant used to treat symptoms of obsessive-compulsive disorder (OCD) such as recurrent thoughts or feelings and repetitive actions.

Jubilant Cadista is a fully-owned subsidiary of Cadista Holdings Inc, which is a part of the Noida, India based Jubilant Life Sciences.

According to the Enforcement Report which was issued by the US Food and Drug Administration (USFDA), Salisbury-based Jubilant Cadista has recalled the medication for “failed tablet/capsule specification”.

This voluntary Class II recall enacted by Jubilant Cadista in November of 2020 includes 50 mg clomipramine Hydrochloride capsules which were available in 30-count bottles. A class II recall is initiated in conditions when use of, or exposure to, a violative product might cause temporary or medically reversible adverse health consequences or where the probability of serious adverse health consequences is remote.

In March of 2019, the Jubilant announced a different recall exceeding 5,500 bottles of Bupropion Hydrochloride extended-release tablets, which have been widely used as a treatment method for major depressive disorder, from the United States market. Also, in October of 2018, Jubilant Cadista had also recalled over 1.58 bottles of Pantoprazole Sodium delayed-release tablets, manufactured by Jubilant Generics Ltd at its Roorkee plant, from the America and Puerto Rico market. Prior, in September of the same year, the company had recalled more than 40 thousand bottles of Valsartan tablets which were manufactured at the same plant.