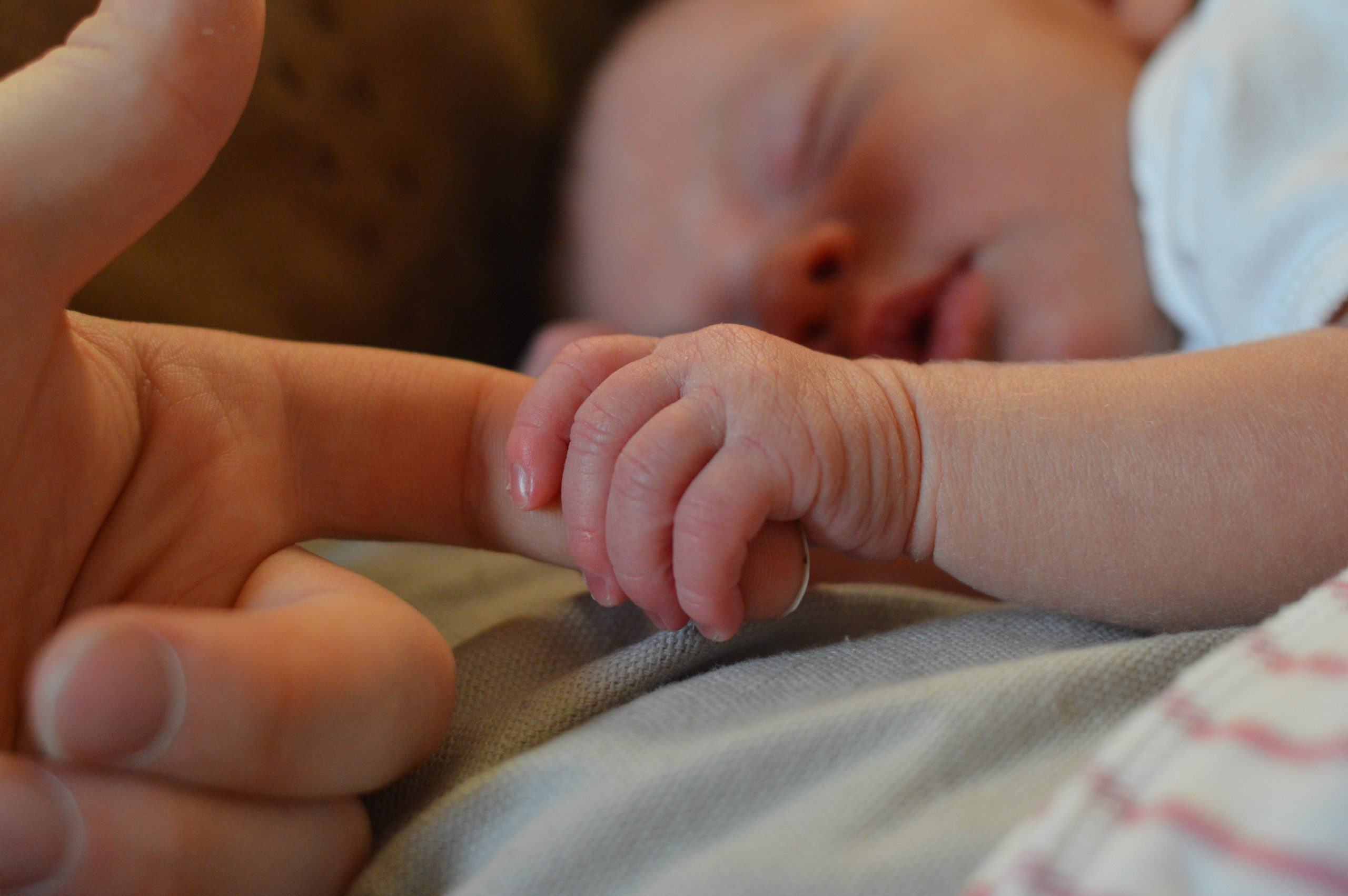 Birth Hypoxia is associated with H.I.E or Brain injuries caused by the lack of oxygen supply to the brain, or asphyxia caused during childbirth.

Hypoxic-ischemic encephalopathy, according to CEREBRALPAULSY.ORG, is defined as brain tissue injuries caused by lack of oxygen supply to the brain, also commonly known as intrapartum asphyxia. During labor, a newborn can compensate for oxygen, fluctuations or depletion, but if the lack of oxygen lasts too long, brain tissue can be irreversibly damaged. Hypoxic-ischemic encephalopathy, (“H.I.E.”), due to fetal or neonatal asphyxia or birth hypoxia is a leading cause of death or severe impairment among infants.

When does H.I.E. occur?
H.I.E. is most common in full-term infants, but can and does occur in premature infants also. Length and degree of oxygen deprivation can affect which regions of the brain sustain injury.

What are the risk factors and causes of hypoxic-ischemic encephalopathy?
Factors that can cause or contribute to asphyxia include: Acute maternal hypotension, Blood containing less oxygen due to poorly functioning lungs, Cardiac complications, Injury from cephalopelvic disproportion, Injury from umbilical cord complications, Impaired blood flow to the brain during birth, Interruption in breathing or poor oxygen supply, Intrapartum hemorrhage, Medical negligence, Prolapsed cord, Placental abruption, Pressure to the cranium that changes it shape, resulting in bleeding or decreased blood flow, Ruptured vasa previa, Stress of labor and delivery, Trauma, and Uterine rupture

How is hypoxic-ischemic encephalopathy diagnosed?
If H.I.E.is suspected, neuroimaging techniques like MRIs are used to aid diagnosis. In the case of a traumatic childbirth occurrence, or if a significant risk factor such as fetal stroke occurred during the mother’s pregnancy, H.I.E. might be suspected immediately. Otherwise, parents, doctors, and caretakers should notice visible signs which may include impaired motor function, delayed developmental milestones, and delayed growth through clinical observation over time.

Certain signs may appear shortly after birth. Organ dysfunction, especially of the heart, lungs, kidneys, liver and blood, indicates possible H.I.E.. Seizures in the first 24 hours of life can also indicate the possibility of H.I.E.

If you believe you or your loved one has suffered trauma resulting in long term injury or death from birth related asphyxia, you may be eligible for compensation. Contact McCallister Law Group today to speak with an attorney.