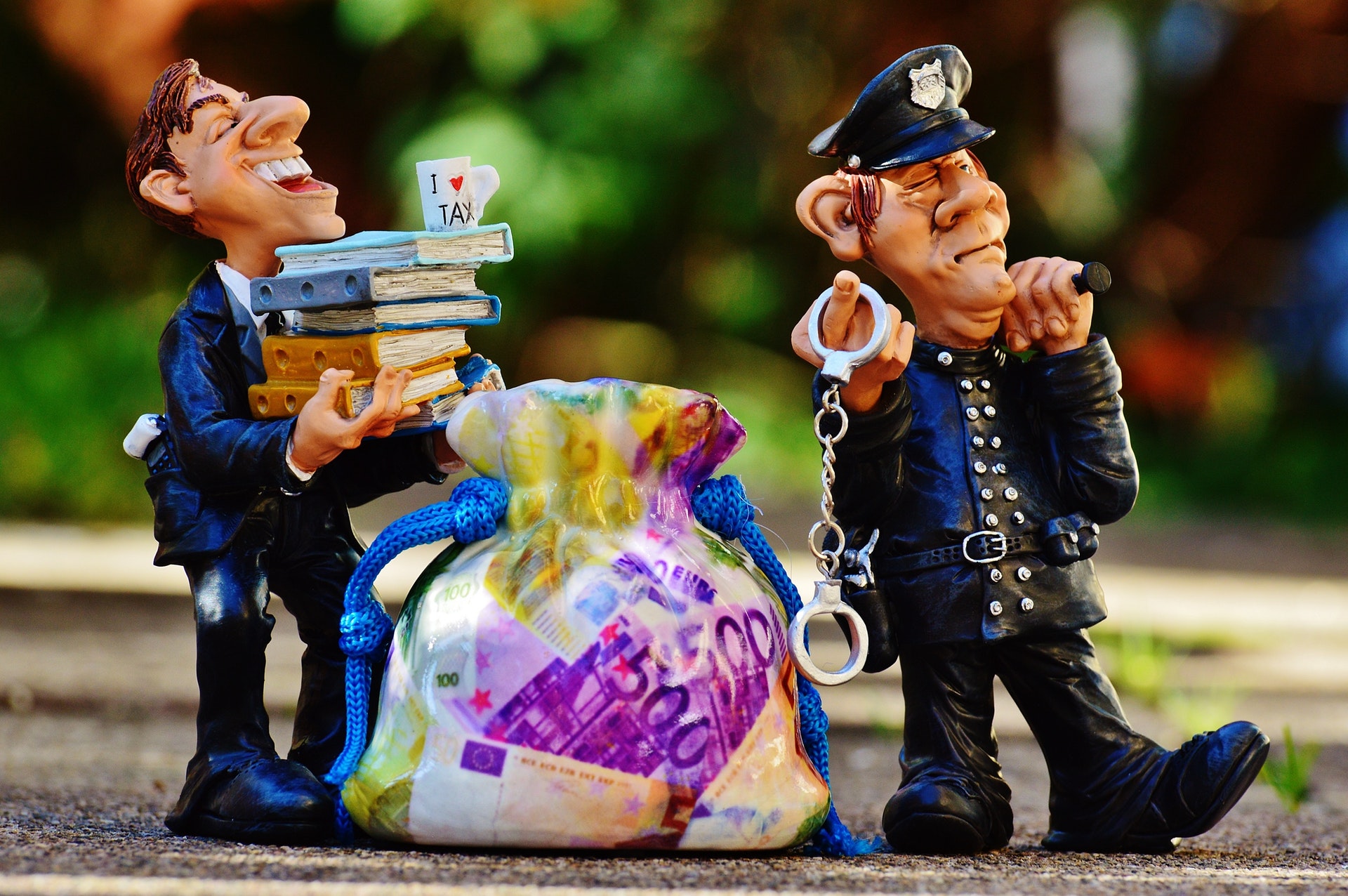 By Judson GrahamOctober 8, 2019News
No Comments

During recent years, there has been a trend by American Corporations to limit an individual’s right to bring claims to Federal Court, but a group of lawmakers who created The FAIR Act are working to change that.

Studies have shown that an overwhelming percentage of the biggest companies in America use fine print legal clauses to stop customers from being able to sue them in Federal Court. Instead, Consumers are forced to dispute their issues privately via arbitration. Arbitration agreements often require consumers or employees to sit in front of an arbitration panel who in cases might have been hired by the same company to decide the final outcome of a dispute. In other cases, consumers and employees may have the option to argue their dispute in small claims court, but small claims courts don’t typically handle cases related to fraud, negligence, or harm, and also are limited in many states to cases involving less than $25,000.00 in damages.

“The Fair Act is a substantial piece of legislation that will restore the Seventh Amendment and hopefully put an end to the trend towards forced arbitration.” “All citizens should be grateful to the American Association for Justice for its hard work on behalf of works, seniors and consumers.” Stated Marc McCallister of McCallister Law Group.

If the FAIR Act is enacted, it will stop companies from being able to force arbitration in employment, consumer, and civil rights cases and allowing for individuals to pursue lawsuits in Federal Court. Arbitration for consumers or employees would remain a voluntary option. While The FAIR Act has a long way to go before it becomes a law, there is hope that the introduction of The FAIR Act will stimulate more effort towards consumer advocacy.

For more information regarding citizen’s rights or to speak to an attorney, visit mccallisterlawgroup.com or call (888) 293-4952.