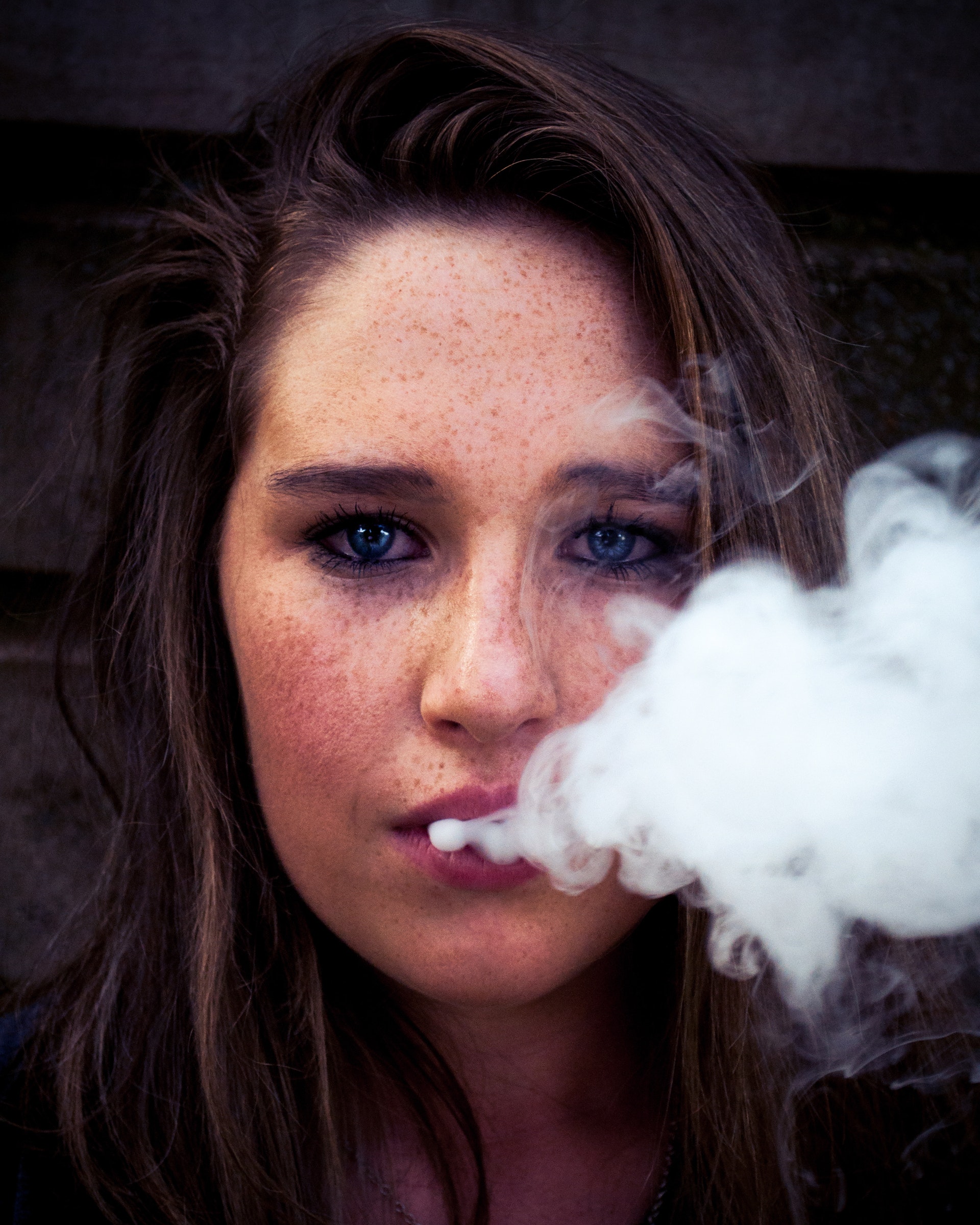 IS VAPING SAFE? HOW CAN WE KNOW? WHY DON’T PEOPLE CARE?

By Judson GrahamAugust 13, 2019News
No Comments

Home » News » IS VAPING SAFE? HOW CAN WE KNOW? WHY DON’T PEOPLE CARE?

Regardless of what you think about e-cigarettes or vaping, you probably have tried it or know someone that does it. It is easy. There is no barrier to entry. And, it doesn’t make your hands and clothes smell.

However, when the topic turns to the safety of e-cigarettes and potential health risks, the information is unclear and inconsistent. As a consumer, it is nearly impossible to know if the contents of your e-liquid pose a risk to your health and wellbeing. Recently the World Health Organization called for more regulation and further investigation into safety of e-cigarettes due to the lack of evidence supporting claims that e-cigarettes are “safe.” At the same time, Public Health England has promoted e-cigarettes and vaping as a safer alternative to tobacco cigarettes. In the United States, many editorials and medical articles have been written on the health risks associated with e-cigarettes and e-liquid and the conclusions are unsatisfying at best.

Most alarming of all, is that a common flavor additive used in e-liquids, diacetyl, is not being included in the studies or considered as a factor that could impact the overall safety and potential health risks associated with e-cigarettes.

Why is no one talking about this?

Diacetyl is a flavoring component that is manufactured and added to many consumer products. In small doses, diacetyl has not be associated with health risks or long -term health problems. However, while the majority of flavorings are “Generally Recognized As Safe” for food use, these substances have not been adequately tested for safety when inhaled. The Flavors and Extracts Manufacturers’ Association has issued an official statement mentioning that flavor ingredients are evaluated for exposure through ingestion only; thus, any results cannot be extrapolated to use through inhalation.

The science and research surrounding diacetyl dates back to the mid-1980s. Early on, animal studies (i.e. rat studies) demonstrated that exposure to diacetyl caused necrosis of the nasal lining and pulmonary airways. More recently, in the early 2000s, diacetyl was linked to health investigations at food manufacturing plants and animal feed plants. Following the investigations of severe lung disease consistent with obliterative bronchiolitis among diacetyl-exposed employees within the plants, clear evidence of a causal relationship between diacetyl exposure and development of this disease was provided. As a consequence of the findings, the respiratory disease, bronchiolitis obliterans, became known more commonly as “popcorn lung.” Since the initial work place investigations uncovered the health risks associated with diacetyl, it has been widely reported and studied that acute exposures to diacetyl, airborne exposures to diacetyl, and inhaling heated vapors containing diacetyl can be associated with severe and life threatening respiratory disease bronchiolitis obliterans.

While there may not be direct evidence that e-liquids containing diacetyl pose a long-term health risk at this time, it seems foolish and downright reckless to turn a blind eye to this issue and the potential health risks consumers face. At the bare minimum, as the trend of vaping continues to increase in the younger population, the companies that profit from the sale of e-cigarettes and e-liquid must validate the claims that their products are “safe”. The simplicity of the delivery method and repeated exposures that can occur over the course of a day, a week, a month is creating a cumulative exposure to individuals that will likely continue for years into the future. The truth is, there is no way for consumers to know if e-cigarettes or flavored e-liquids are safe. Only time will tell.

While the initial science and research indicates that it is appropriate to classify e-cigarettes as tobacco harm reduction products, consumers deserve to know the ingredients of the e-liquid and they should expect that the risk of long-term health problems is being mitigated to the greatest extent possible. Sadly, it does not appear that will happen without regulation and oversight. Diacetyl and its known health risks is direct evidence of this reality.

It is true that diacetyl levels in combustible cigarettes is 100x greater than e-cigarette levels. However, the major source of diacetyl in tobacco cigarettes is the combustion process, an unavoidable risk. In e-cigarettes because there is no combustion, and production of diacetyl from thermal decomposition is unlikely, the science indicates that vapers are being exposed to an avoidable risk. https://www.ncbi.nlm.nih.gov/pmc/articles/PMC4892705/

As the epidemic of young people vaping increases, it is critical that steps to be taken to remove diacetyl from the list of approved ingredients until such time that inhalation safety profiles can be determined. In the meantime, the FDA, the National Institute of Health, health professionals and consumers must demand that diacetyl be included in the discussion about the long-term health effects of vaping.

For more information on other health concerns that are making stands in court, visit mccallisterlawgroup.com.